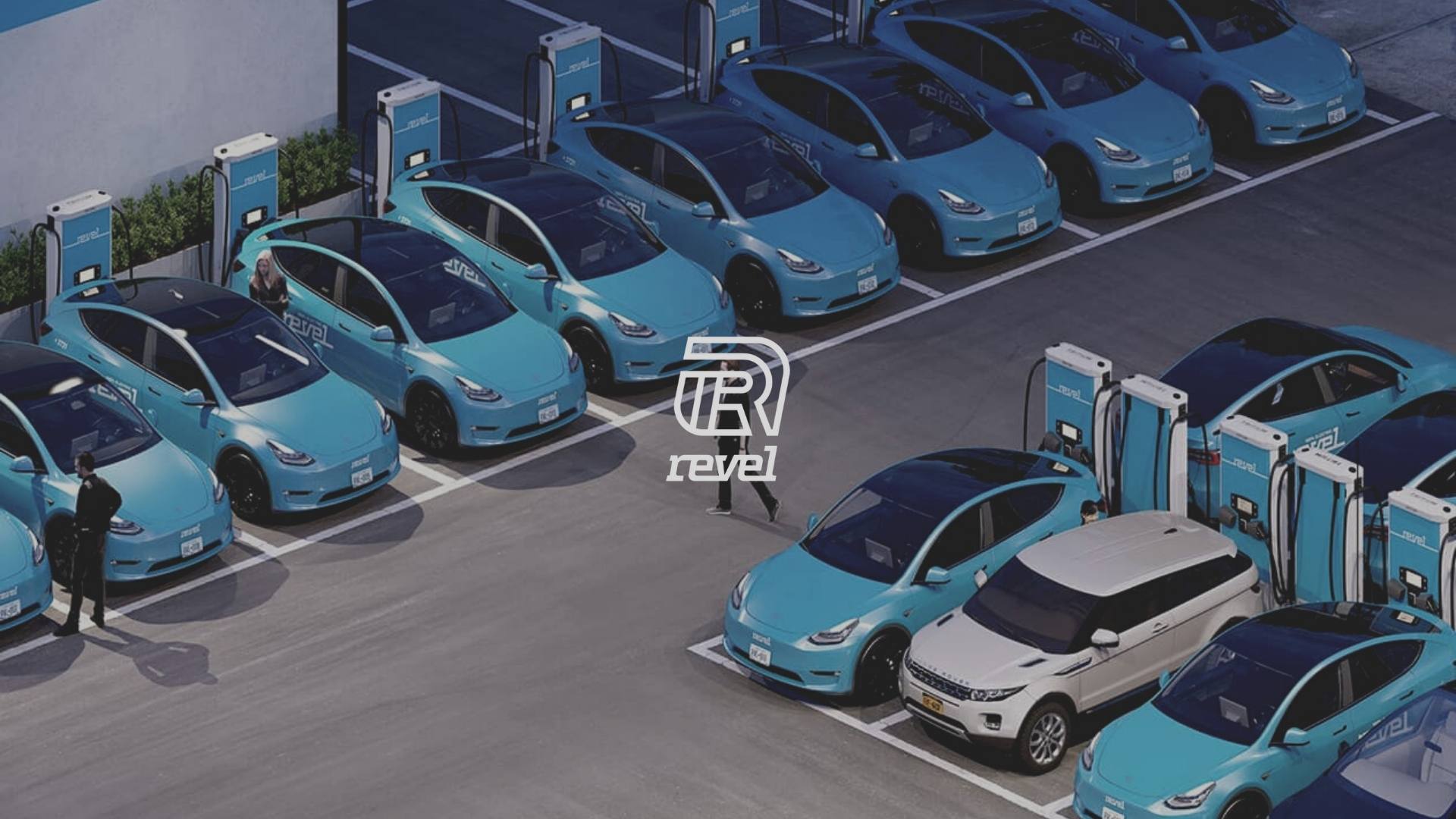 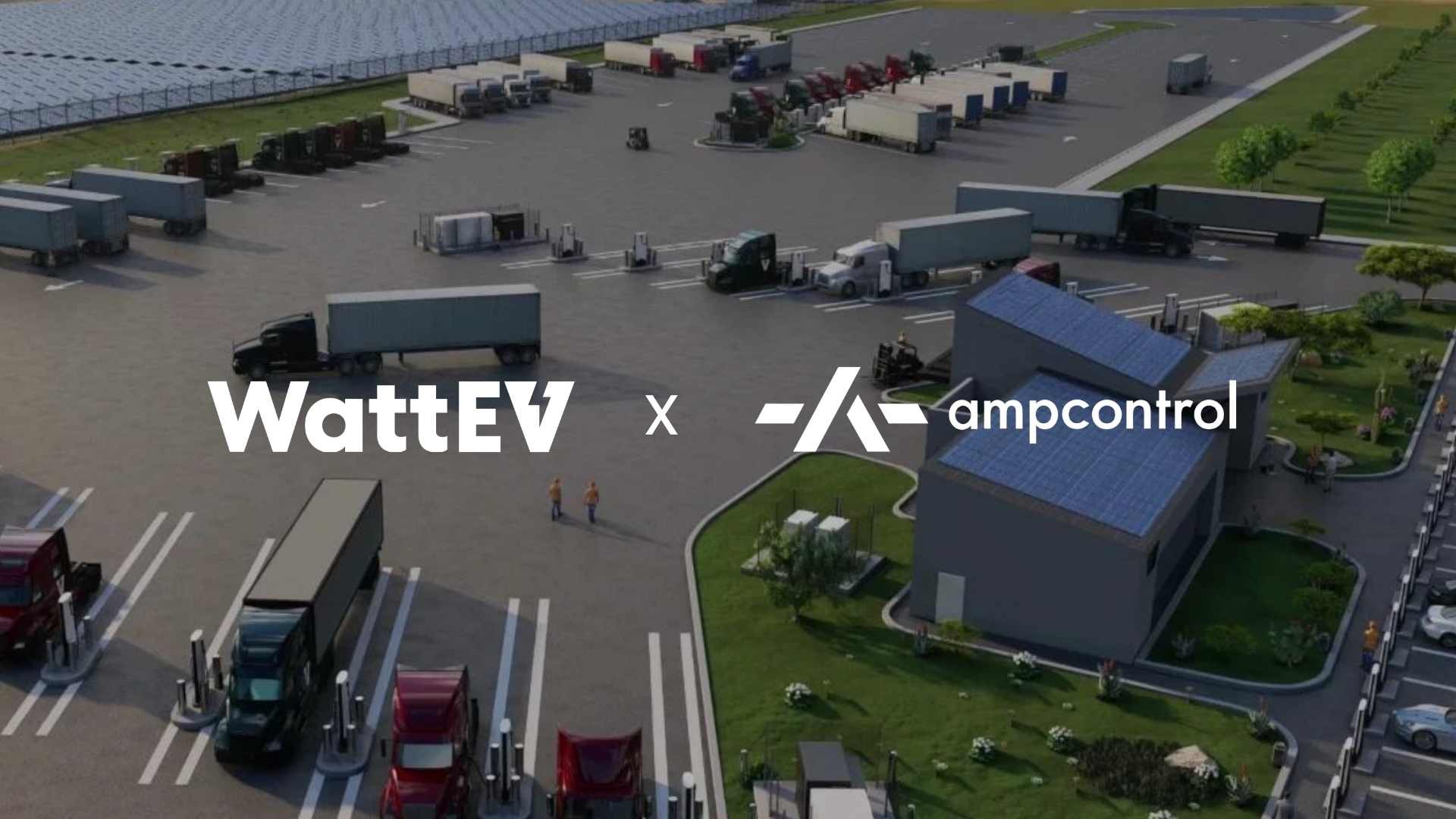 How to Implement Demand Response Programs with OpenADR 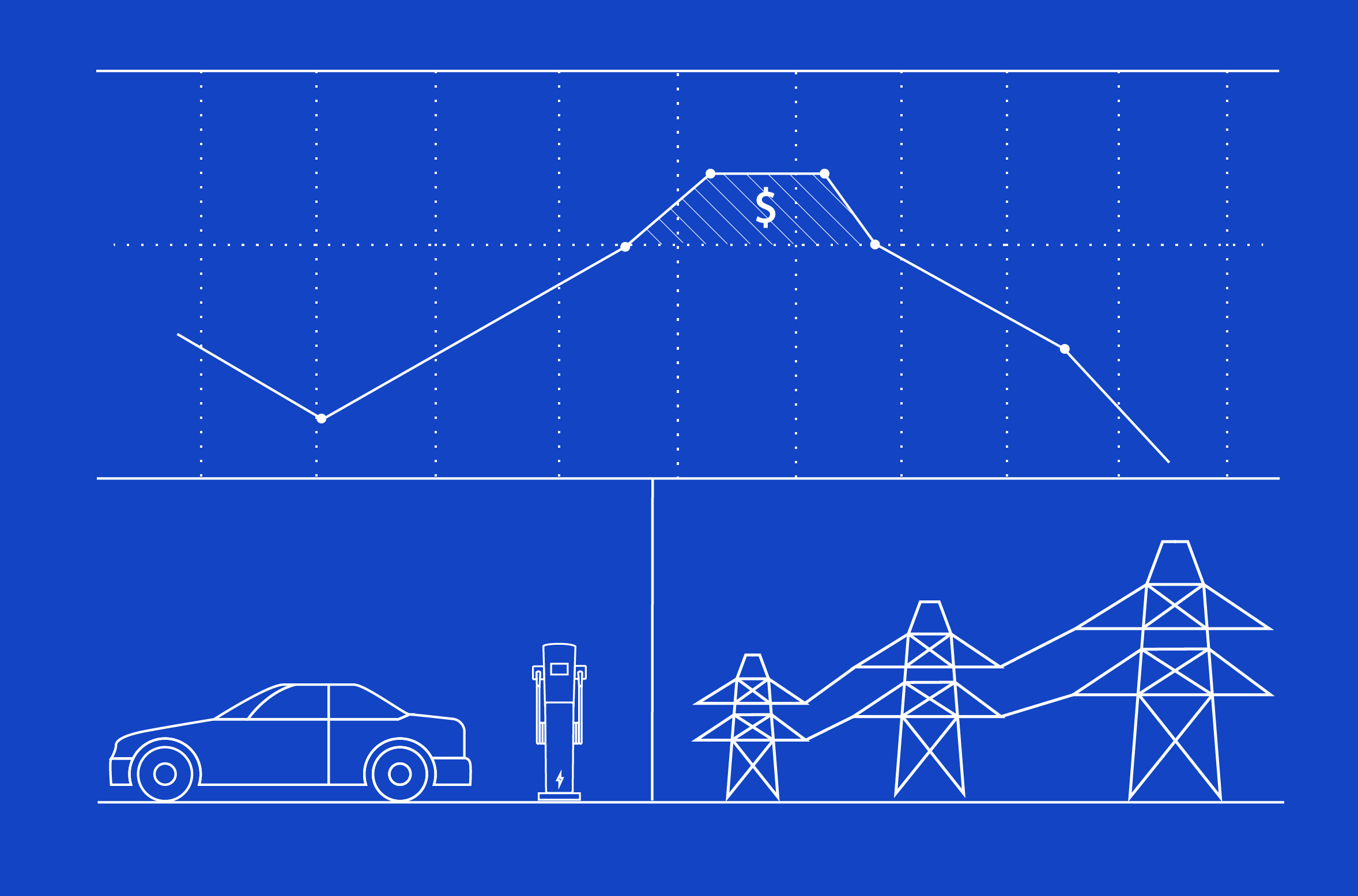 If you’re a fleet manager of a fleet that includes electric vehicles (EVs), then there’s a good chance that you’ve heard of demand response programs.

In a nutshell, demand response is a system that grid operators use to ease pressure on the electricity grid during peak times.

In this article, we’ll explain exactly how demand response programs work, how it affects EV charging, and what you can do to benefit from it as a fleet manager or person involved in EV charging.

What is Demand Response?

Demand response programs are implemented by grid operators to ease the strain on the grid during peak hours of the month, season or year, in turn preventing events like rolling blackouts.

A rolling blackout is an event that involves grid operators intentionally switching off power supply during non-overlapping periods of time in different parts of the distribution region. Rolling blackouts are typically used as a last-resort measure to avoid a total blackout of the entire power system when demand gets too high.

We are currently living through an unprecedented energy crisis caused by growing peak loads, extreme weather events, economic turmoil, and intermittent energy supply from renewable resources. All of this is putting big stress on electricity grids worldwide.

Demand response is an optional program whereby participants can accept a signal from their utility or grid operator to reduce their load during peak times. Participants typically include managed facilities, distributed generation assets, and EV Charging Depots.

In this article, we will focus on EV charging depots.

The utility provider or grid operator initiates the demand response program by sending out a price or load signal to participants, such as load aggregators and EV fleet owners and operators.

If EV fleet owners or operators want to participate in demand response programs and value stacking, the easiest way is to apply OpenADR.

If you want your EV fleet to take part in demand response programs using OpenADR, then you need to choose a CMS that is OpenADR 2.0 Certified. Many utility companies and grid operators require this certification these days.

Learn more about Demand Response Programs and their benefits here. 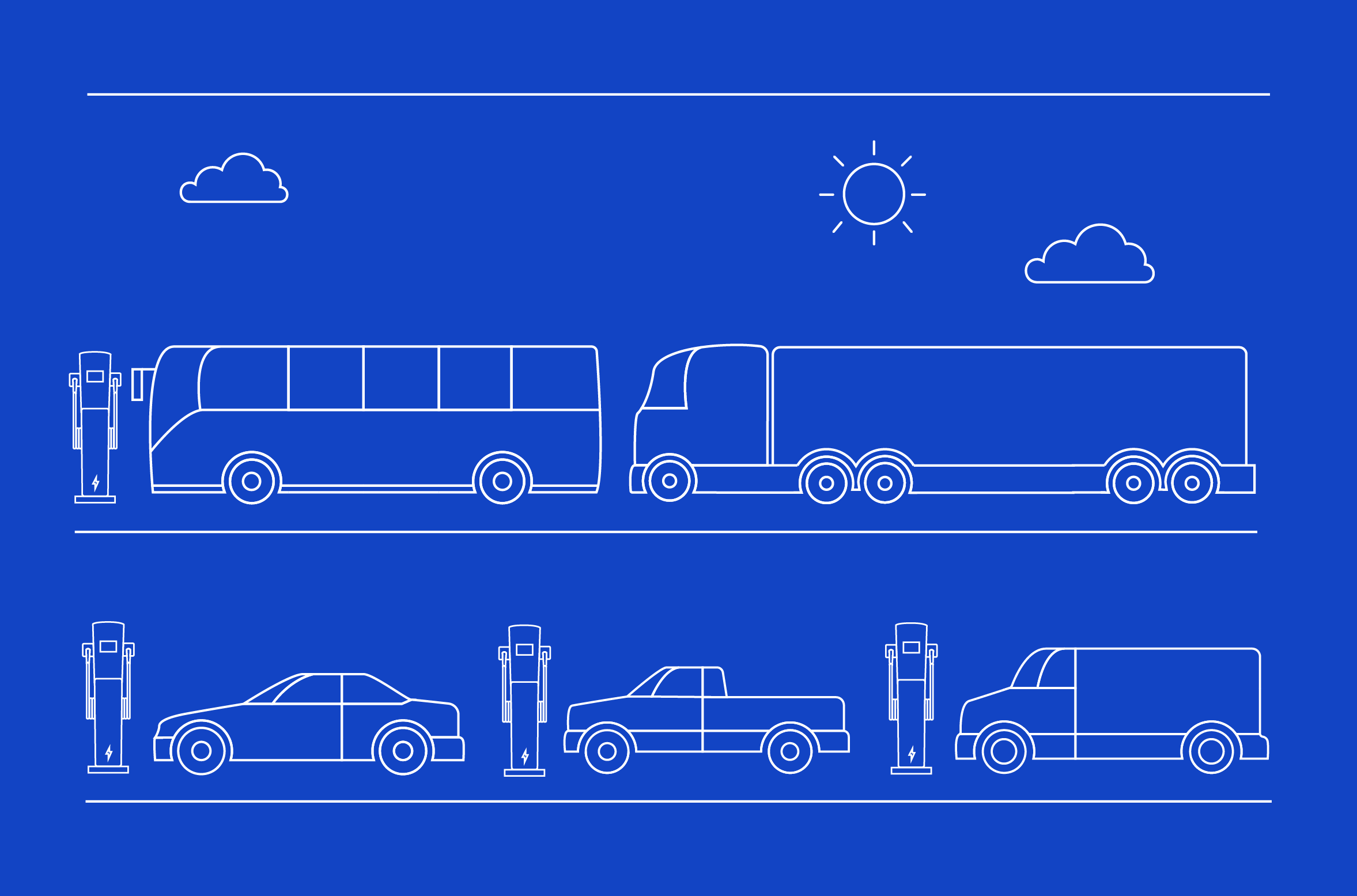 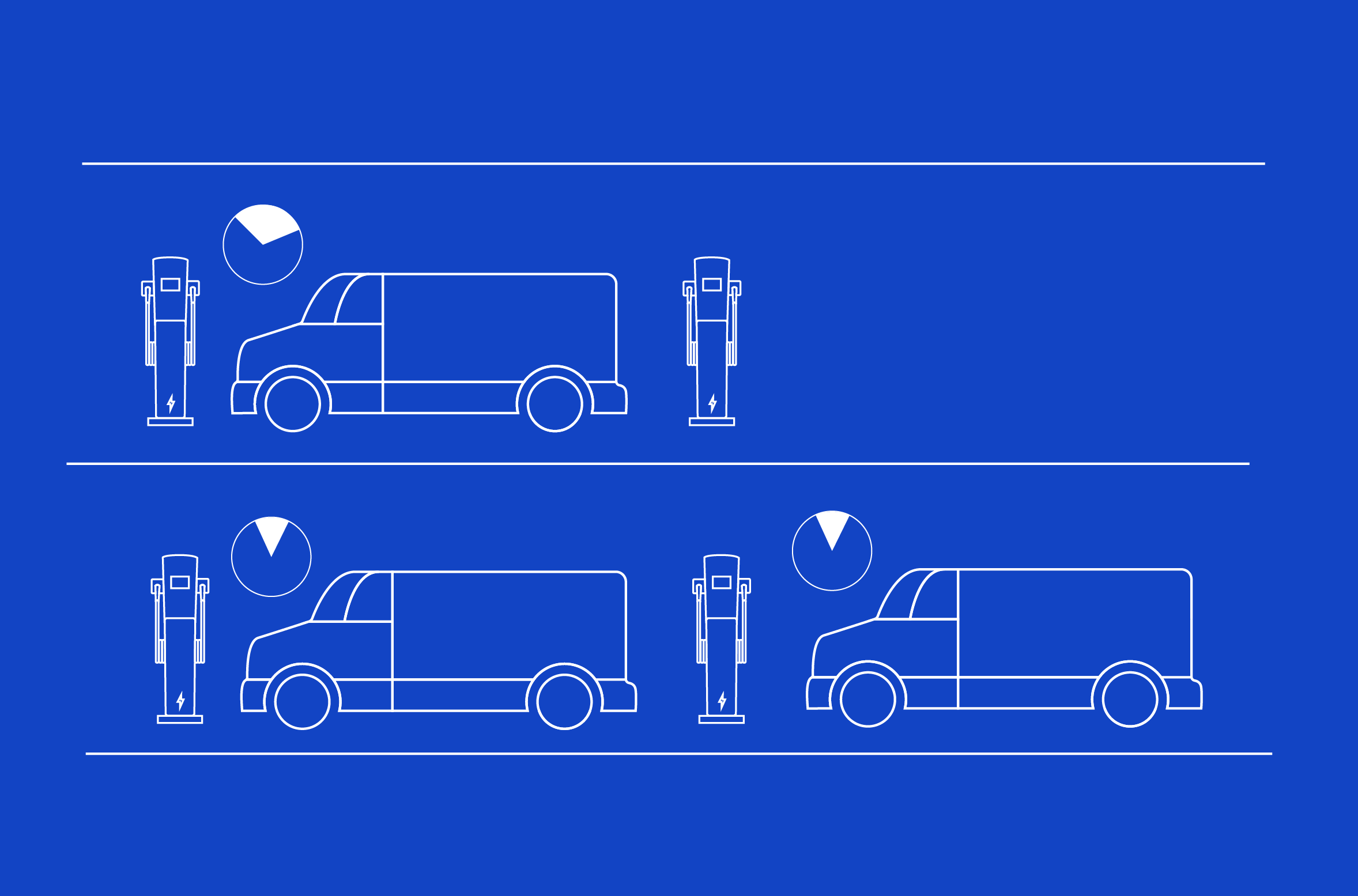