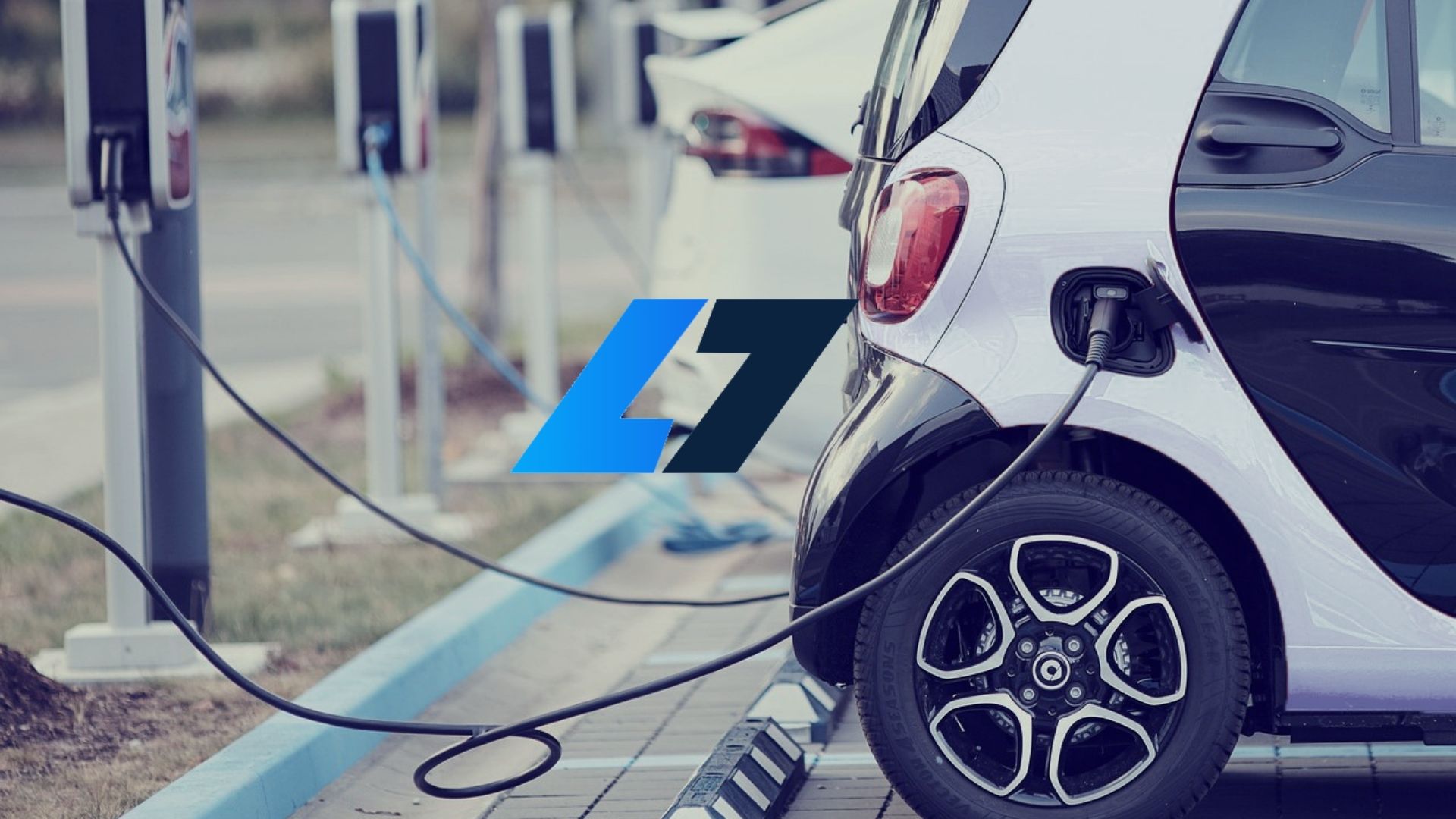 Learn how Ampcontrol uses Longship OCPP software to directly connect to the chargers and apply intelligent charging capabilities to all operations.

There are growing pressures on electrical grids around the world.

One of the main stressors is the uptake of electric vehicle (EV) usage. The International Energy Agency (IEA) revealed that in 2021 purchases of EVs:

Alongside the extra demand created by EV charging infrastructure, there are constraints put on electricity supply as we transition to greener and cleaner renewable energy sources.

In this article, we’ll explore these issues in more depth and look at ways that EV charging can use renewable energies to reduce the pressure on the grid.

Moving away from fossil fuels

The traditional way of generating electricity is no longer acceptable. Most governments around the world have woken up to the fact that we are facing a climate crisis that demands a change in how we produce and consume energy.

Traditionally, the electrical grid has relied on burning coal, oil, and natural gas to produce electricity.

Over the past two decades, international and local initiatives have driven a transition to alternative and renewable energy sources, such as solar, wind, hydro, tidal, and battery storage power.

In the interest of simplicity, in this article, we will focus on one of the main renewable energy sources – solar energy and solar battery storage, both intermittent energy sources.

What is an intermittent energy source?

An intermittent energy source does not provide a constant supply of energy throughout the day. In other words, energy generation fluctuates depending on external factors, such as solar and wind power, as well as battery storage energy.

Solar energy is intermittent depending on how brightly the sun is shining on a particular day and the amount of cloud cover. Battery storage relies on charging up batteries from the grid at times when there is a surplus of energy and releasing it back into the grid when there is high demand.

Solar energy is significant in terms of eco-friendliness as it harnesses natural energy from the sun. However, solar panels can only generate energy during daylight hours, with peak energy production between 11 am and 6 pm, which varies depending on where you are in the world and the time of year.

The variability of solar power production produces an energy constraint known as Capacity Factor, which is the ratio of actual energy generated over a fixed period up to an estimated maximum.

As discussed earlier, solar energy begins to taper off at around 6 pm, which is generally the same time electricity demand peaks. This phenomenon is called the solar duck curve.

Solar energy production has become popular in locations that enjoy a lot of sunshine during the day, having their electrical grid rely on solar energy. In these places, the grid needs to use other sources from mid-evening onwards or after sunset. This can be seen clearly in the duck-like graph above.

During mid-evening, when domestic demand is often at its highest, the grid operators need to ramp up energy production in fossil fuel plants as the intermittent sources decrease their output.

One way out of the situation described above is to combine solar energy production with battery storage systems to avoid burning dirty fossil fuels in coal or gas peaking plants (or peakers).

The BESS can capture excess or over-generated solar energy during peak production hours. The battery can then discharge its load back into the grid during peak demand hours, e.g., from 5 pm to 8 pm.

The impact of Electric Vehicle Supply Equipment (EVSE) on the grid

While solutions like the one outlined above will help stabilize grid output during peak demand hours, grid operators need to adapt to a new challenge – how to meet the demands of EV charging infrastructure or EVSE.

EVSE demand is a serious grid constraint. A grid constraint occurs when there is not enough capacity within the distribution lines to meet increased demand and power generation.

To counteract this, there are two solutions:

How smart charging can help to reduce grid demand

A smart charging platform can also be used to help with energy storage by distributing power from EV batteries. The EV charging network can help create a ‘micro-grid,’ which doesn’t rely on the main grid and intermittent power supply.

Smart charging is a cost-effective and environmentally-friendly way to reduce the grid constraint of EVSE. For instance, one of the standard smart charging features is load management. Load management lets you maximize the number of charging stations installed within the existing electrical infrastructure.

Smart charging software, such as Ampcontrol, automatically applies load management and is in the process of developing solar energy integration.

Load-managed smart charging should be the gold standard for EVSE providers, including parking lot owners and fleet depots. The National Electric Code in section 625.42 states:

In other words, smart charging software such as Ampcontrol will also help you meet the recommendations and regulatory compliance.

The electrical grid is becoming increasingly dependent on renewable energy sources, many of which are intermittent sources such as solar and wind power, less predictable than traditional fossil fuel energy production.

At the same time, demand is growing as EV use increases.

Technology such as battery energy storage using lithium-ion batteries is helping to stabilize the grid until longer-term solutions are developed.

Read more about the effects of smart charging on: What is Smart Charging for Electric Vehicles? 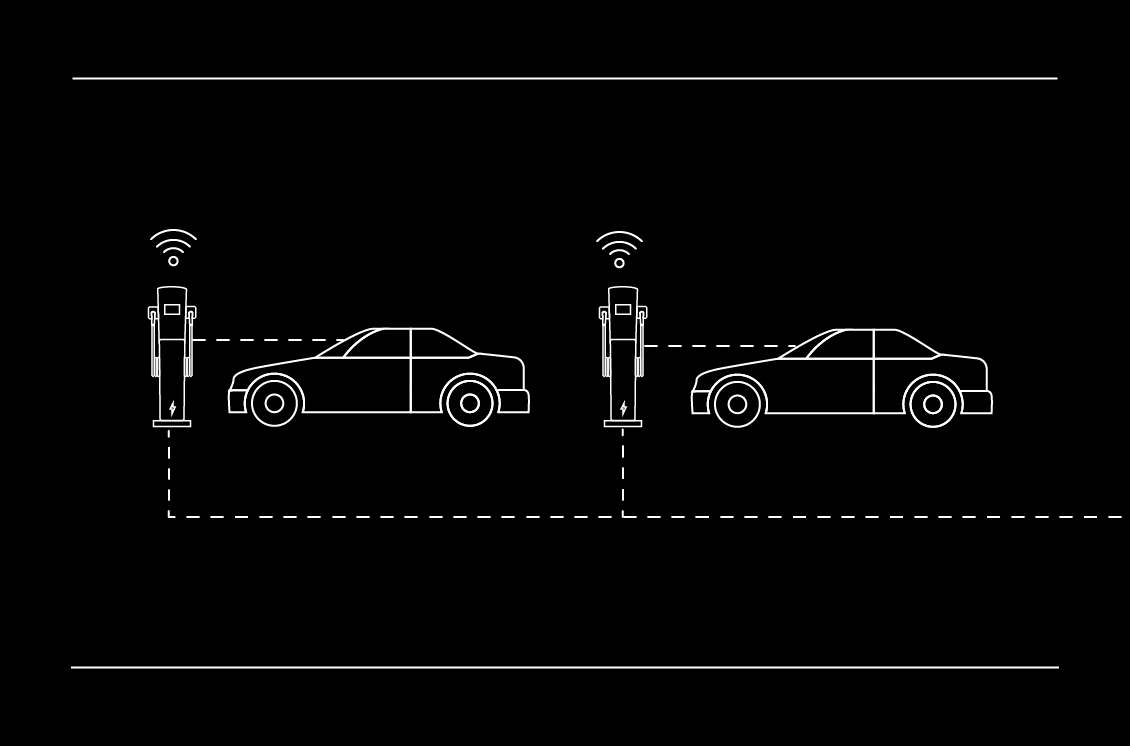 This article looks at the different ways to start charging your electric vehicle and how these can impact your charging operations. 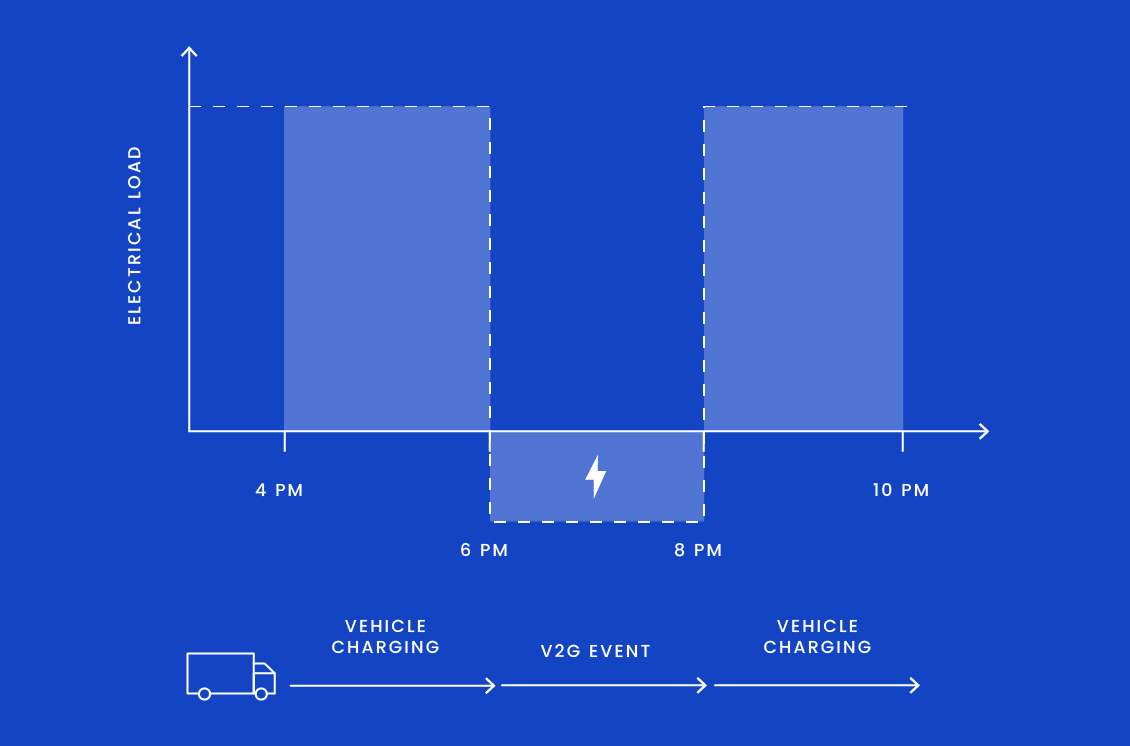 Charging Technology
What is the difference between V1G and V2G

Joachim Lohse, CEO of Ampcontrol, talks about the difference between V1G (smart charging) and V2G (Vehicle-to-Grid) and how to use them for your electric vehicle fleet charging operations.