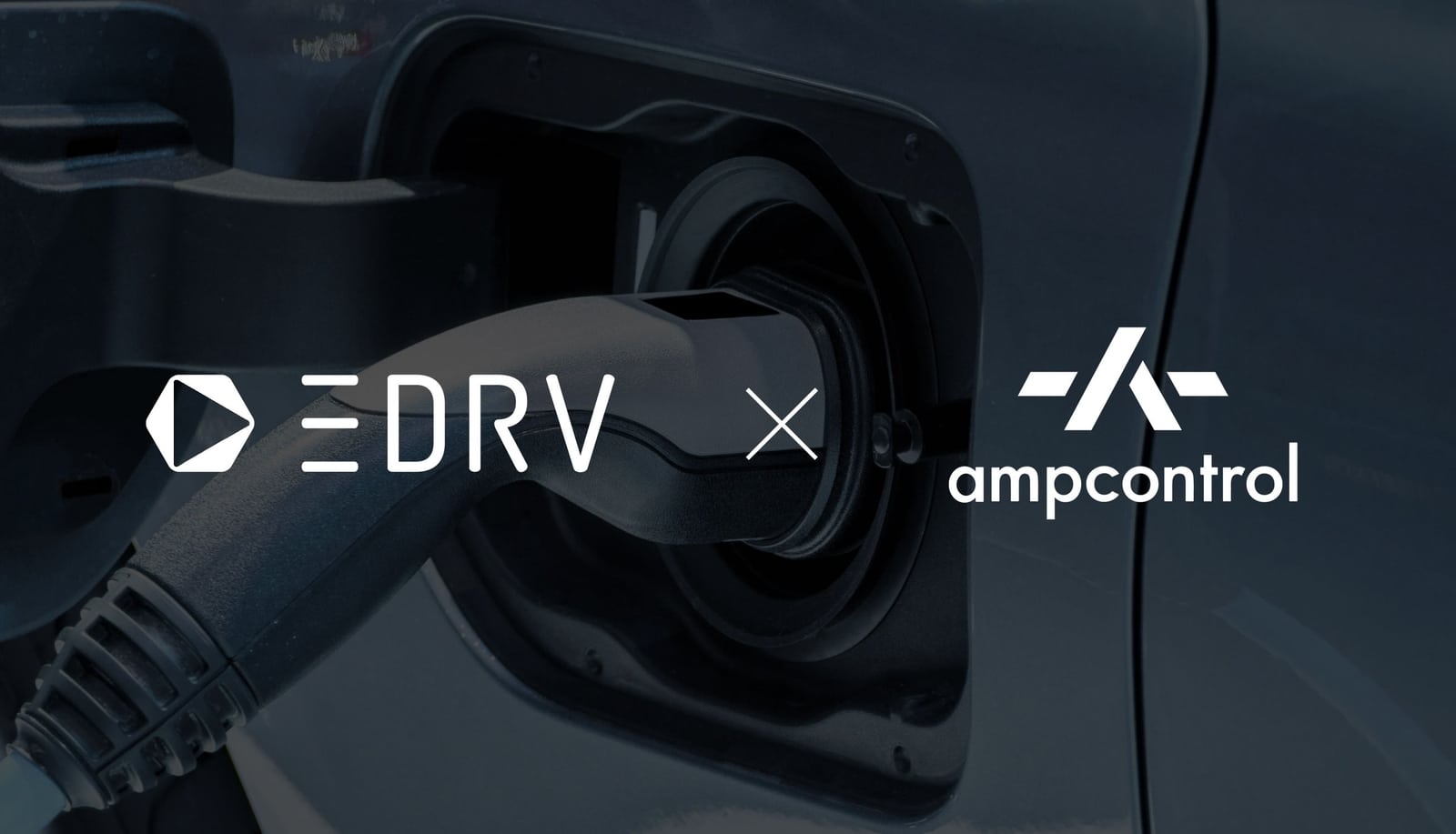 “We are excited to be working with one of the most developer-friendly OCPP backend providers in the market. eDRV has been a pioneer in API-first CPO software solutions, introducing an easily scalable technology,” says Joachim Lohse, CEO, and Founder of Ampcontrol. “We are thrilled to be working with a company that believes in the power of cloud-based technology and smart charging technologies, and we think Ampcontrol will have a significant effect on their value proposition for existing and new customers.”

“eDRV and Ampcontrol share a commitment to a new future in smart charging. We have a common philosophy and open API-based approach to offering seamless and tailored products for our customers,” said Bhaskar Deol, CEO of eDRV, “Our partnership combines Ampcontrol’s expert tools for fleet optimization and eDRV’s strengths in API-based charging management that includes rich controls for payments as well as user and energy management.”
‍

eDRV is the global API platform for managing and monetizing any EV charging station with just a few lines of code. The world’s first EV charging network operations platform available entirely through APIs, eDRV’s platform allows developers to build their own customized EV charging solutions for fleet and commercial networks within days. Find out more about our API platform at https://www.edrv.io/. You can also reach out to us on LinkedIn, Twitter or email us directly at hello@edrv.io.

Talk to an expert
see all news 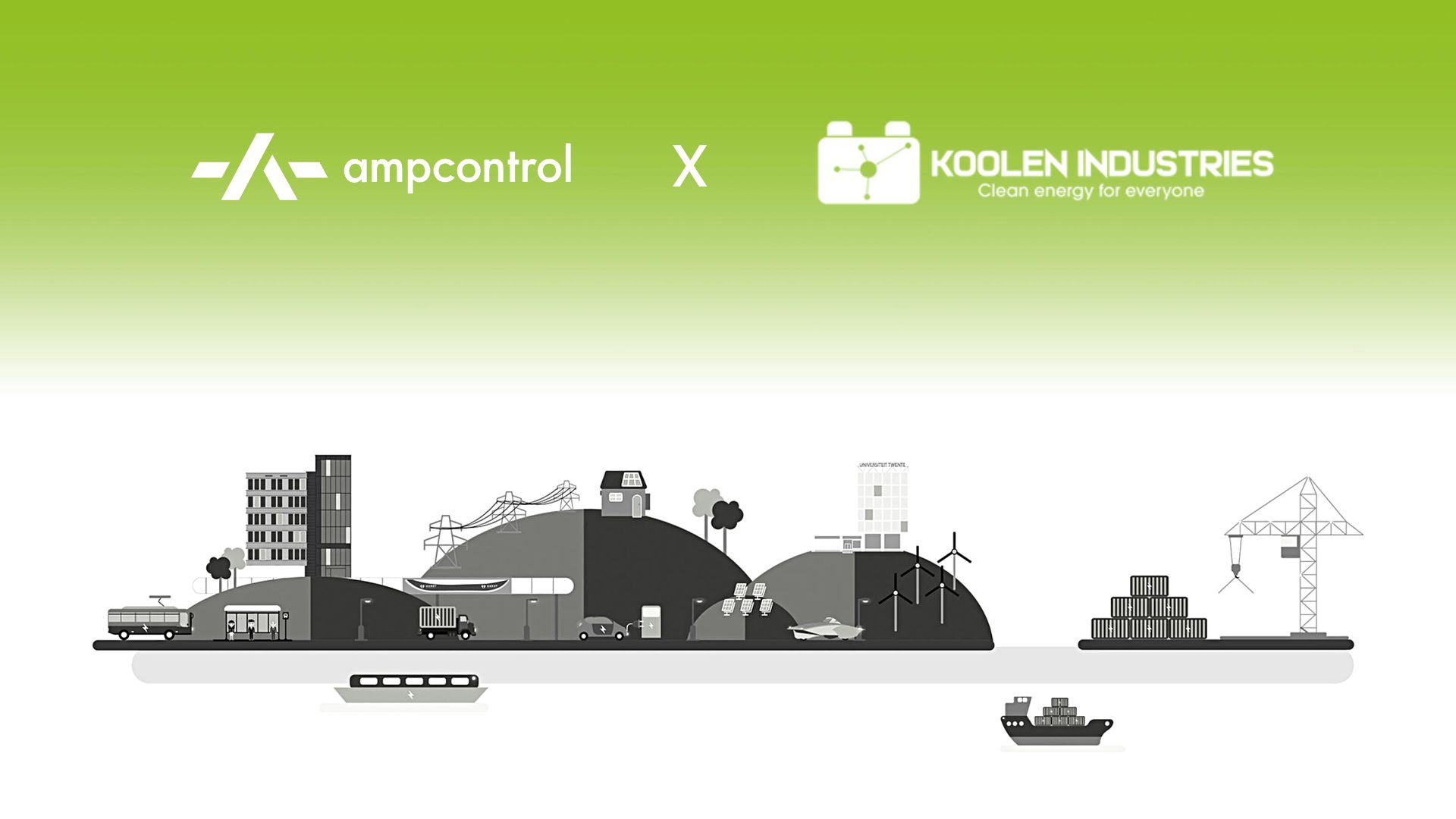 In early 2022, Ampcontrol closed a new funding round led by Koolen Industries. Both companies believe that smart charging is one of the most promising ways to remove roadblocks to the rapid introduction of electrified transportation. 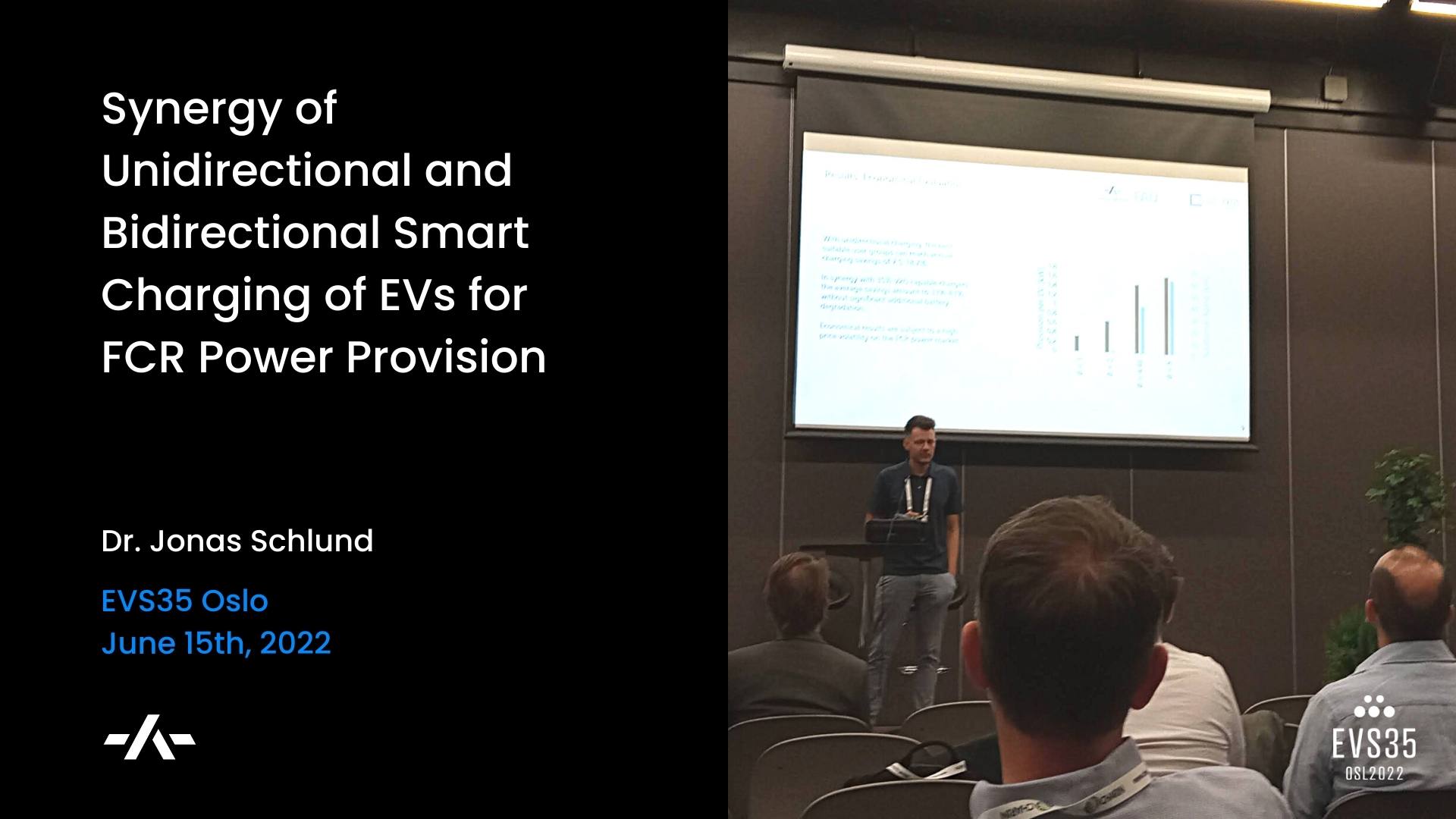 Ampcontrol was invited to present at EVS35 2022 in Oslo. Dr. Jonas Schlund, Lead Data Scientist at Ampcontrol, presented his research on how to use electric vehicle smart charging to provide frequency containment reserve (FCR) power.

We are proud to announce eDRV has selected Ampcontrol as a leading partner to provide smart charging technology to eDRV’s users.